This past weekend I visited the 2016 Miami Rum Renaissance taking place at the Miami Airport Convention Center. This was like my 5th time I think, pretty cool event.

There were some definite returning favorites and some new solid entries along with some of the usual gimmicky brands. Heck, there were rums from Mexico and India! 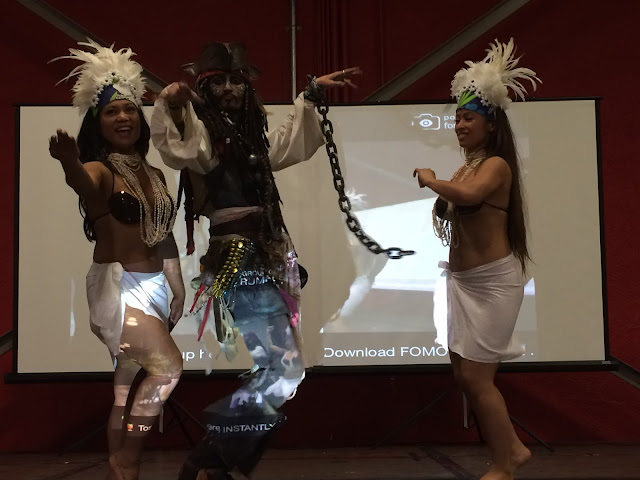 Captain Jack was again roaming the aisles and there were definite rum hotties too. Some Polynesian performers danced and played music throughout the day. Bayou had a few live alligators to promote their brands!

I started with Hot Sex and finished as the Doc Brown's mermaid was rolled back to her room on a luggage cart! Some of the people I usually see working at my favorite liquor store even took a road trip down to check out the festival. What a day! 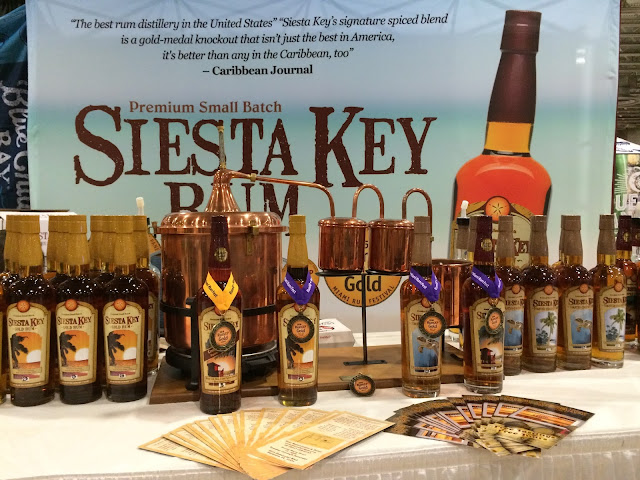 Favorites included all of the rums from Siesta key (all got Golds except the ones competing against each other), especially the coconut and spiced rums, and I hear that there is a banana rum that's going to blow your minds pretty soon! The Vintage rums from Plantation (along with that beautiful Pineapple rum) were fabulous. Marauda had a really nice rum that was a blend of rums from several Caribbean countries finished in South Carolina.

The Mezan Single Distillery Rum from Guyana (2005) had an awesome Scotch like flavor, and their Jamaican XO was great. Cocktail Whisperer Warren Bobrow just finished his 4th book, and he was there to prepare "a tasty little treat." Was fantastic! I really couldn't believe that all the ingredients and bitters and atomized 160 proof rum spray could possibly turn out so well. Impressive. 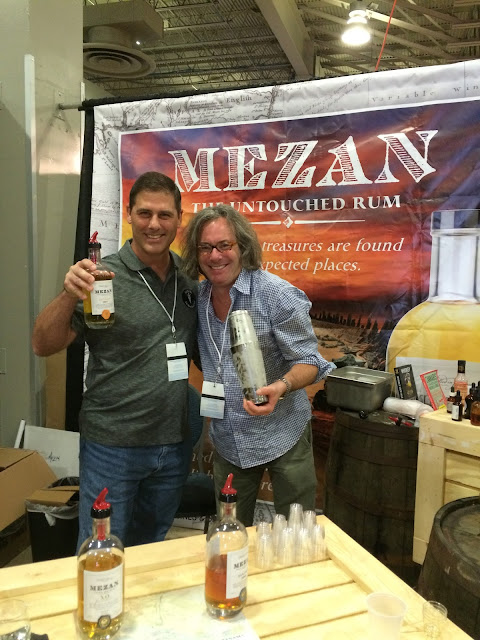 One of the other things that caught my attention and hadn't in the past was the excellent overproof rums. Usually too alcoholic and a good mixer (from my perspective), I had at least half a dozen that were very flavorful despite their potency.

I had a very good time. However, to be honest, attendance seemed way down (maybe because it was on Sunday). But for sure, the vendor number has been down for a few years. The first few years in Miami Beach and even the first year at MACC were really great. But with many top brands not showing and some weaker brands not capable of filling the void, that part was disappointing. I hope they can turn that trend around!

Anyway, I'll definitely be back again next year! 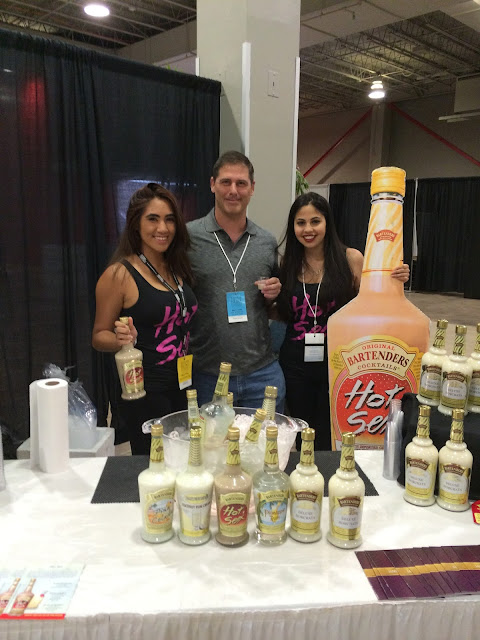 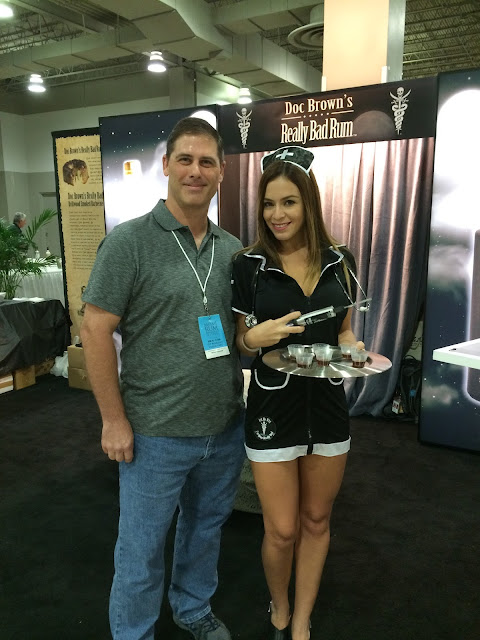 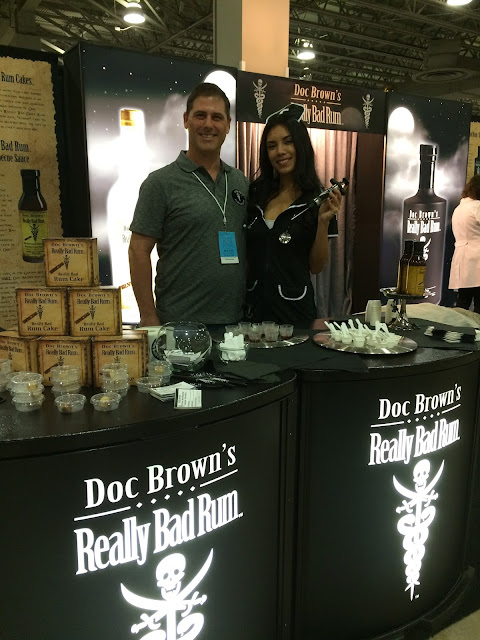 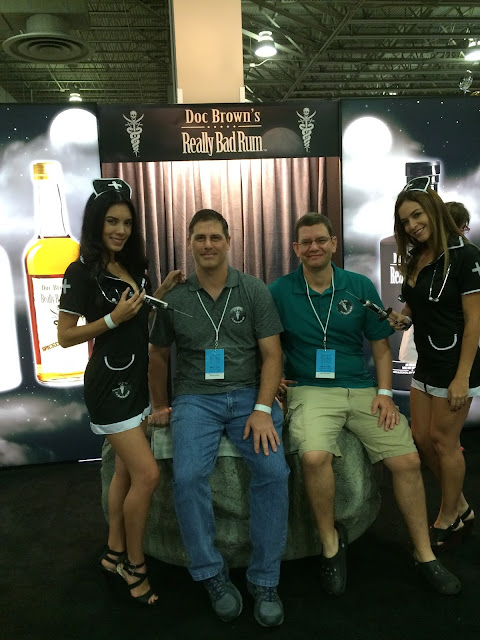 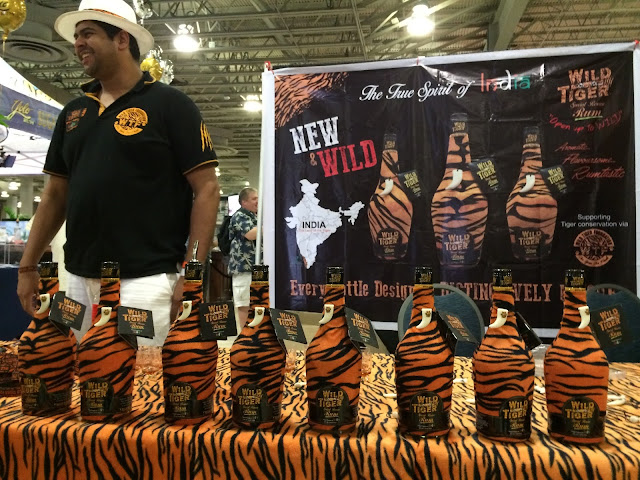 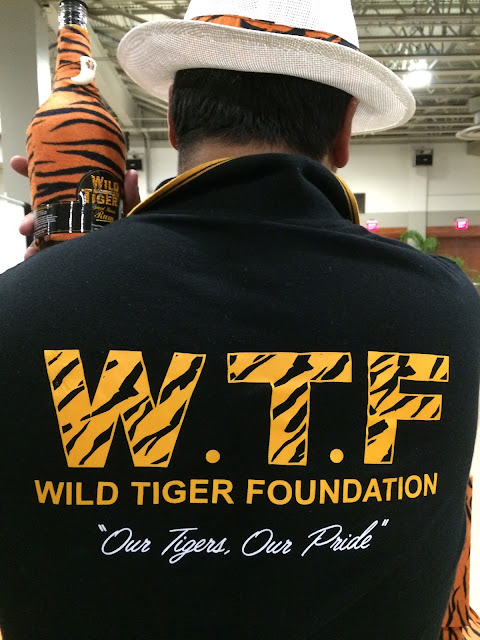 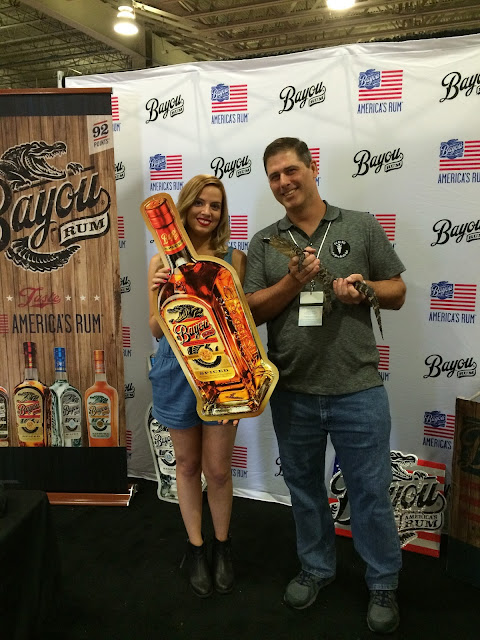 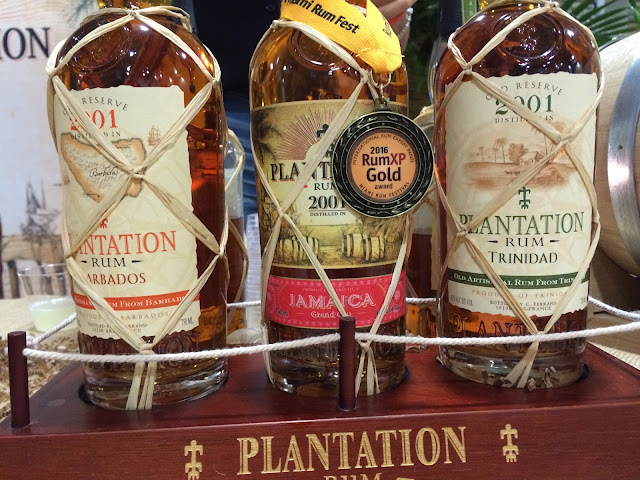 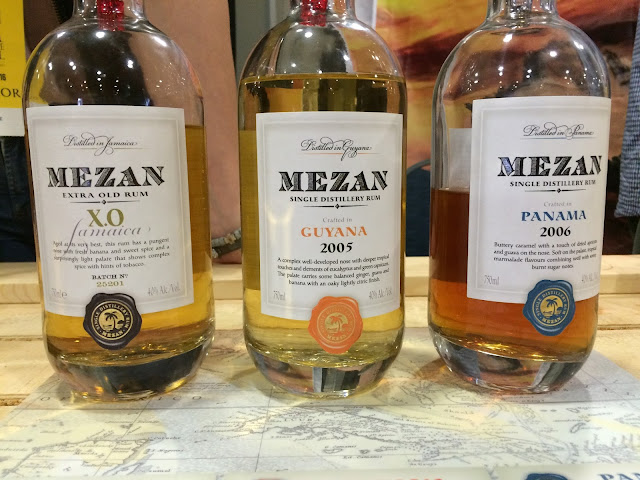 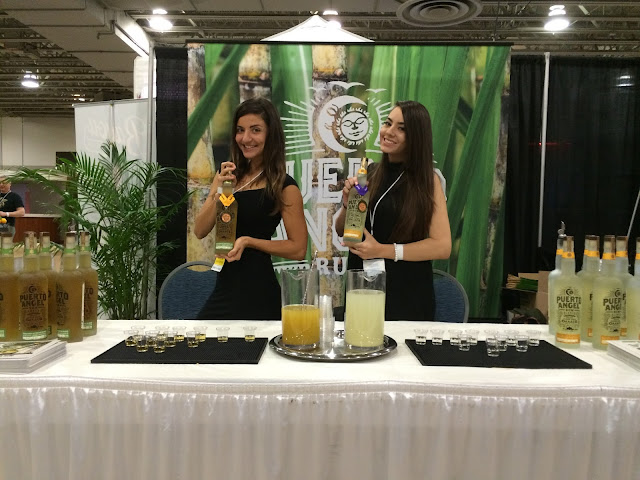 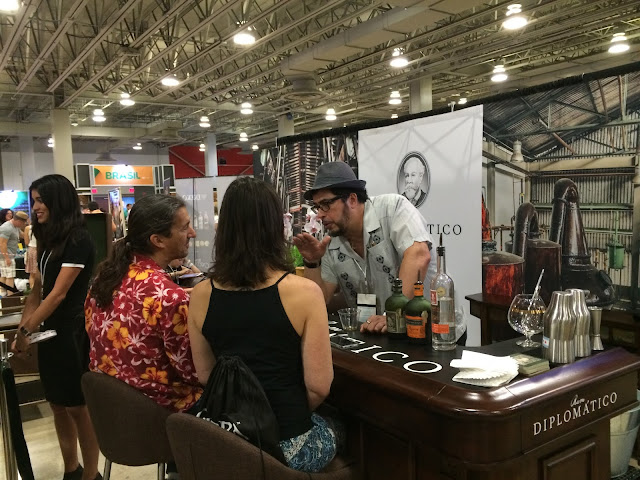 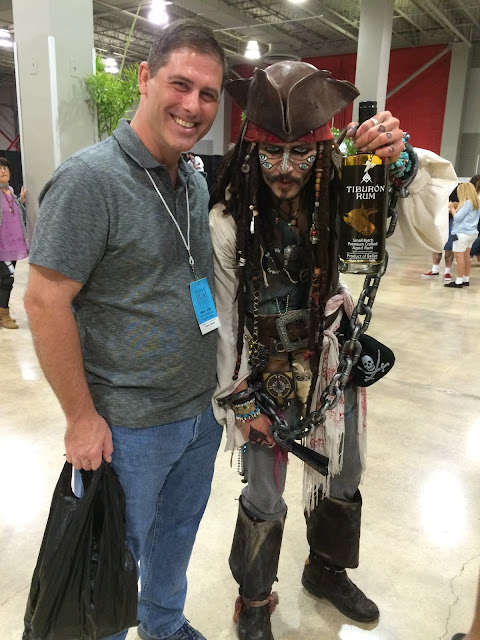 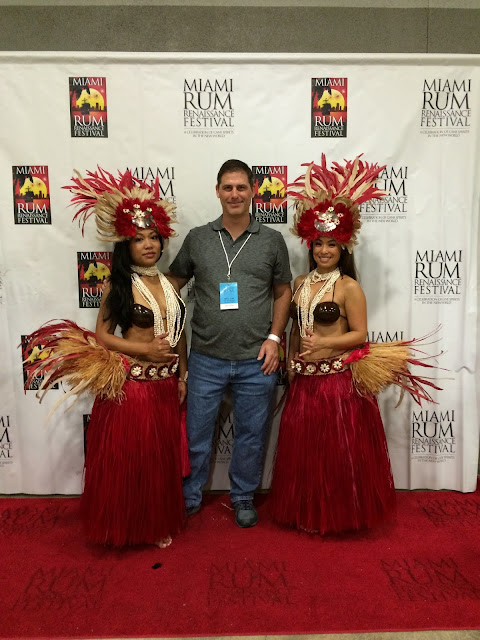 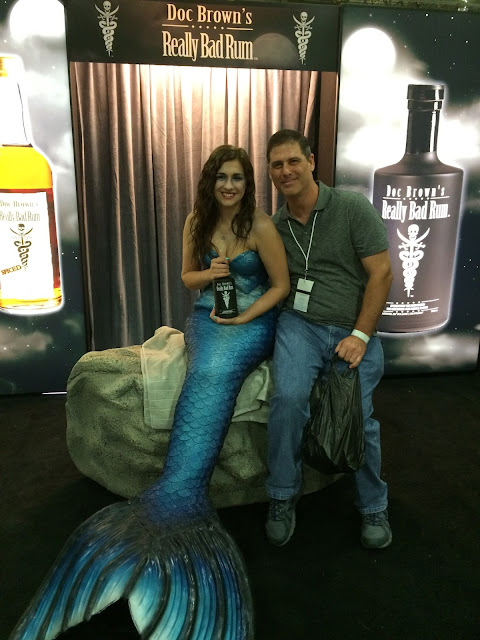 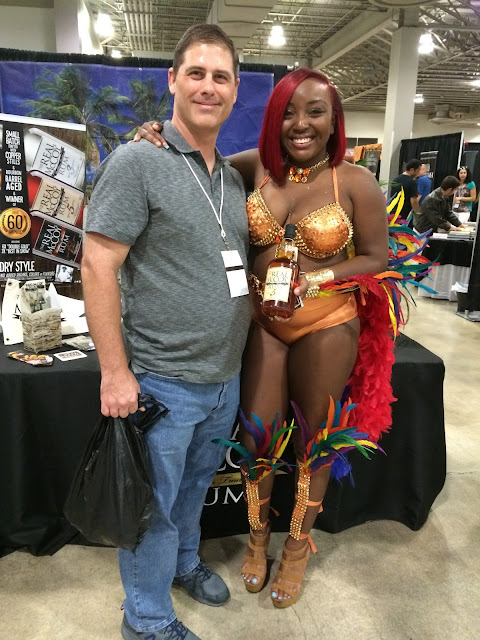 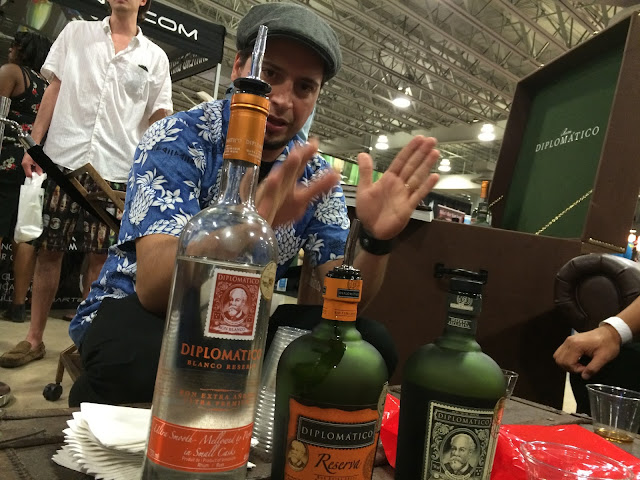 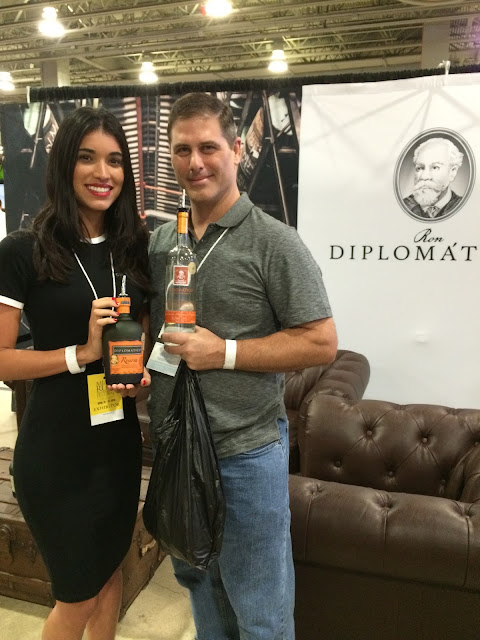 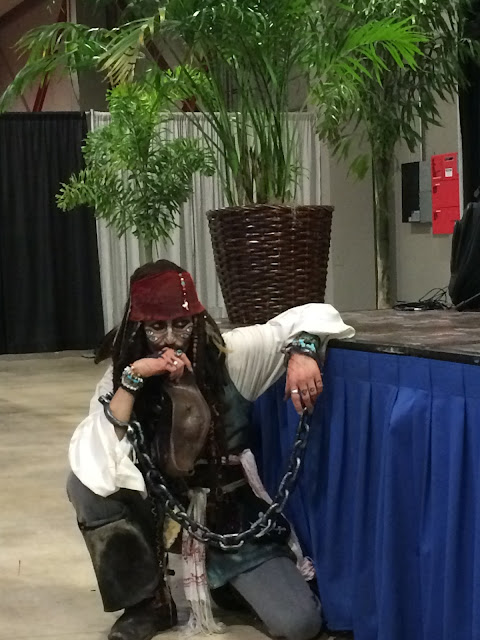 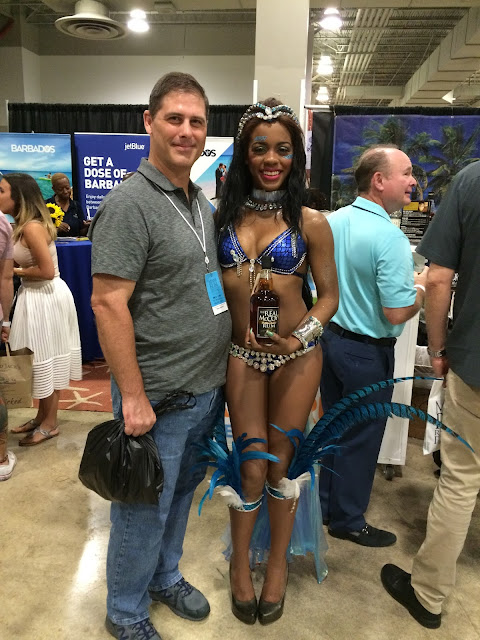 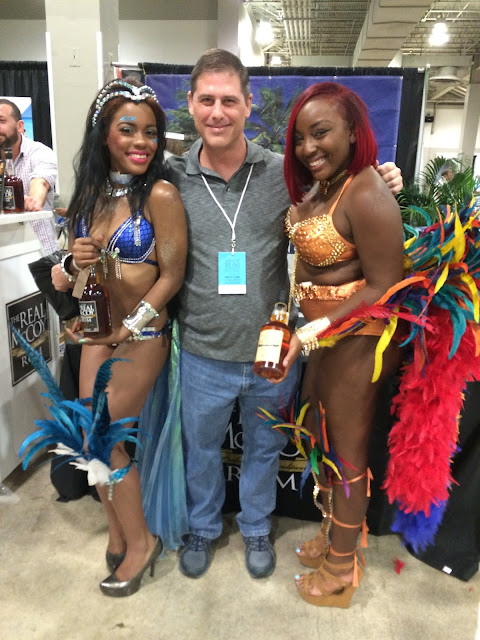 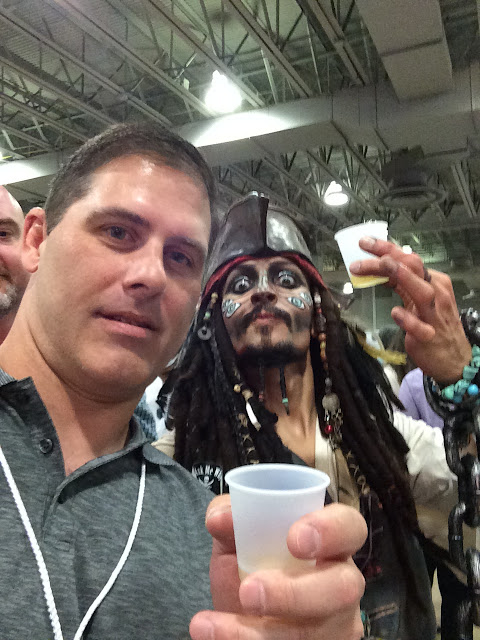 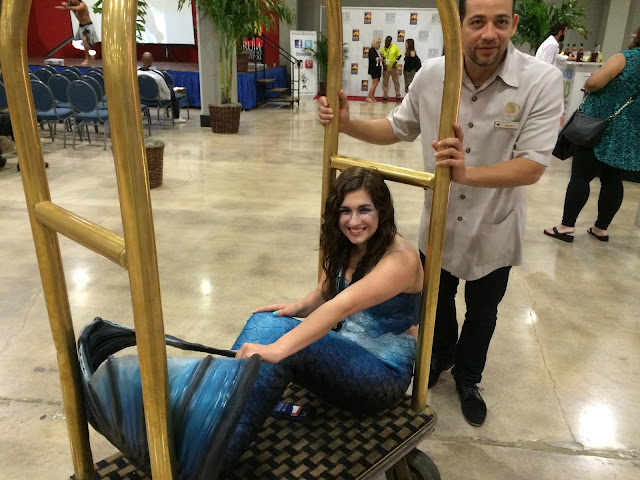 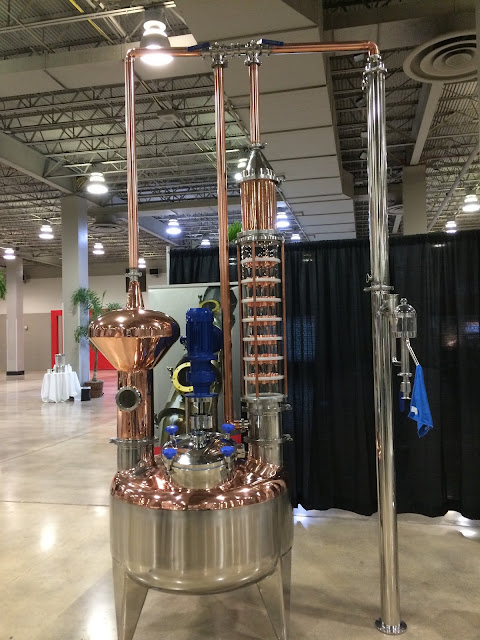 Posted by Distilled Reflections at 11:16 PM